After the drama we experienced in Paris, we were looking forward to having some time in London.  We took the Eurostar from Paris to London, which proved to be an easy and scenic train ride.  We even were able to buy some more macarons from LaDuree since they have a little kiosk at the train station in London!  So yummy!

We collected our bags and grabbed a proper London taxi to our hotel.  Our hotel was in the Kensington Gardens area of London, just across from Hyde Park.  It was a beautiful neighborhood.  We put our stuff away and headed out to grab our first meal in England. 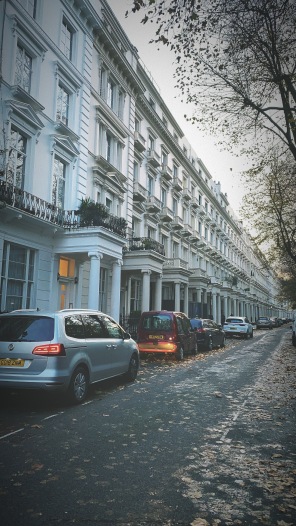 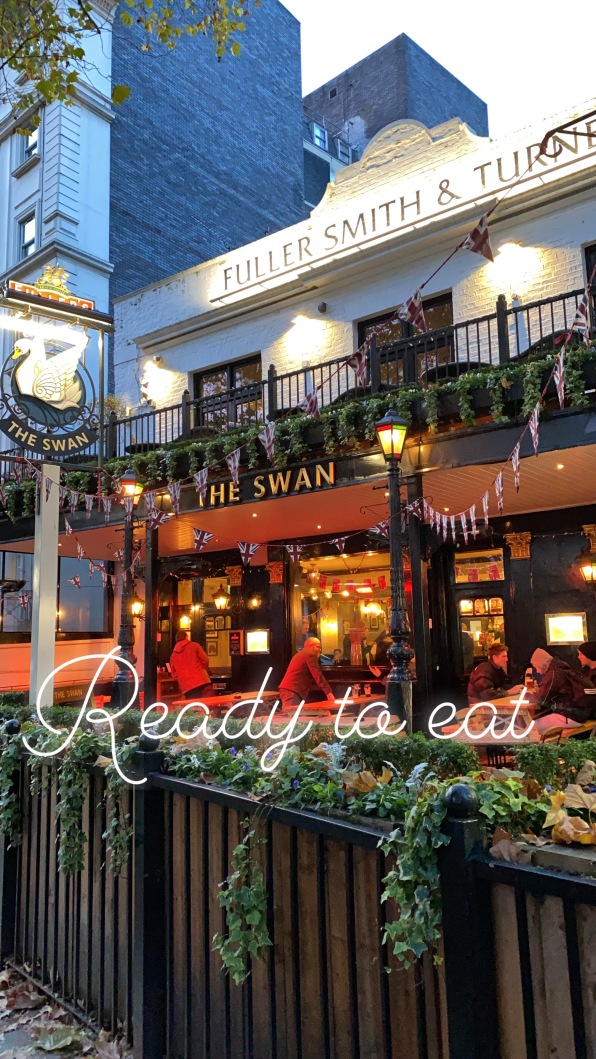 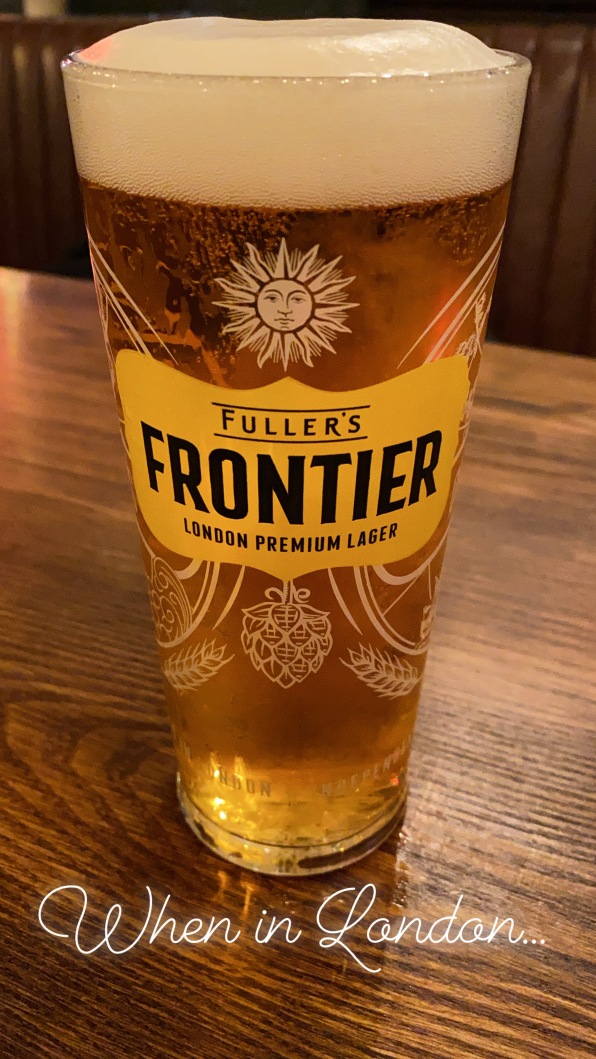 Since we had an early meal, we decided to take an Uber down to Piccadilly Circus.  While the center is reminiscent of Times Square with the large neon signs, it really has a charming appeal as well due to the architecture.  They had the area all decorated for the holiday season and there was even a pop-up Christmas village full of vendors and entertainers. 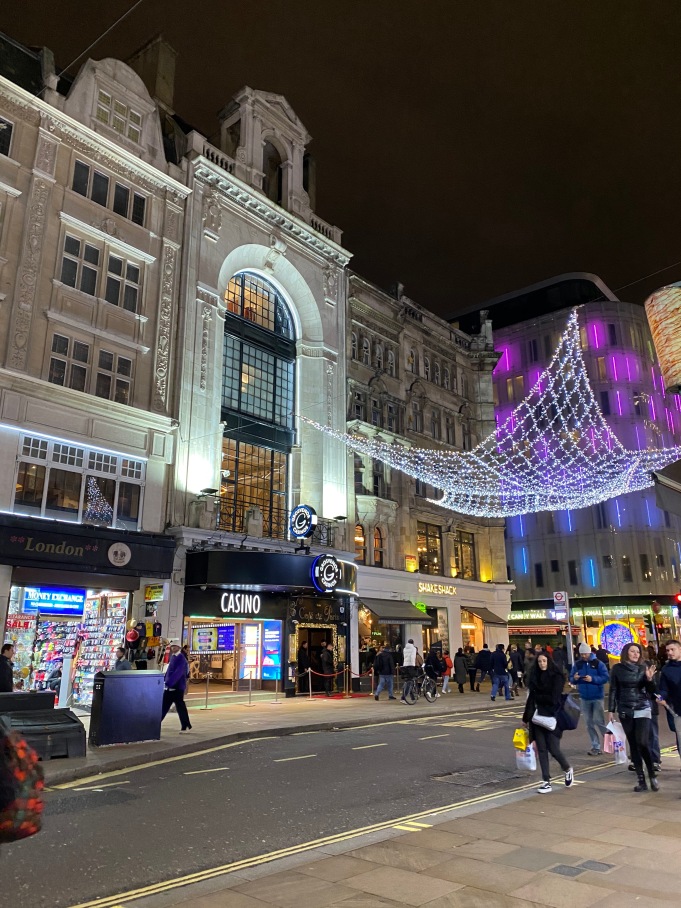 The next day, we headed to Buckingham Palace and saw an exhibition at the Queen’s gallery. 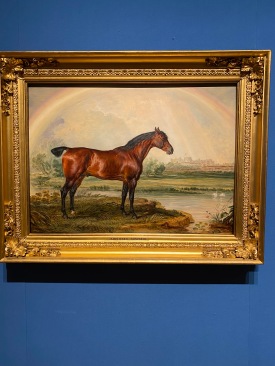 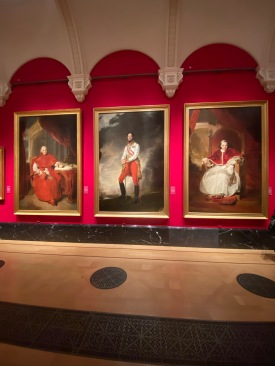 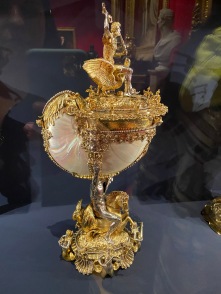 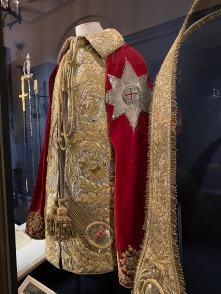 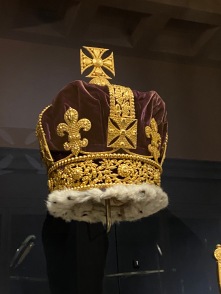 We also checked out the Royal Mews exhibit. 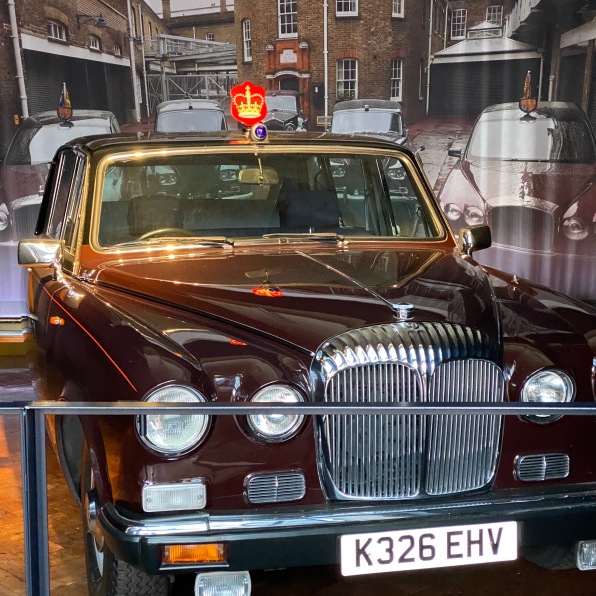 Next up, we did the London Eye (also known as the Millennium Wheel).  The London Eye is 135 meters (443 feet) tall and each rotation of the wheel takes about 30 minutes.  It was cold and rainy but it still offered nice views of London from the temperature-controlled capsule. 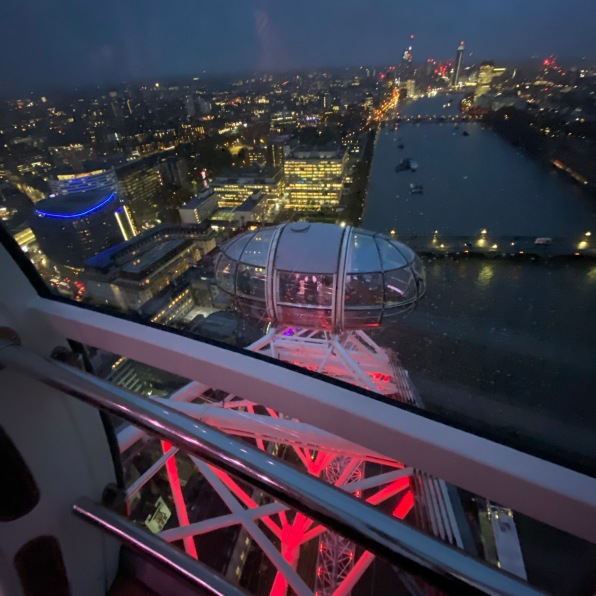 The next morning, we headed off in search of Abbey Road for Nanci.  Our Uber driver dropped us off probably about a half a mile from the actually famous crosswalk but we just took our time walking around, enjoying the sites in Camden until we finally found it. 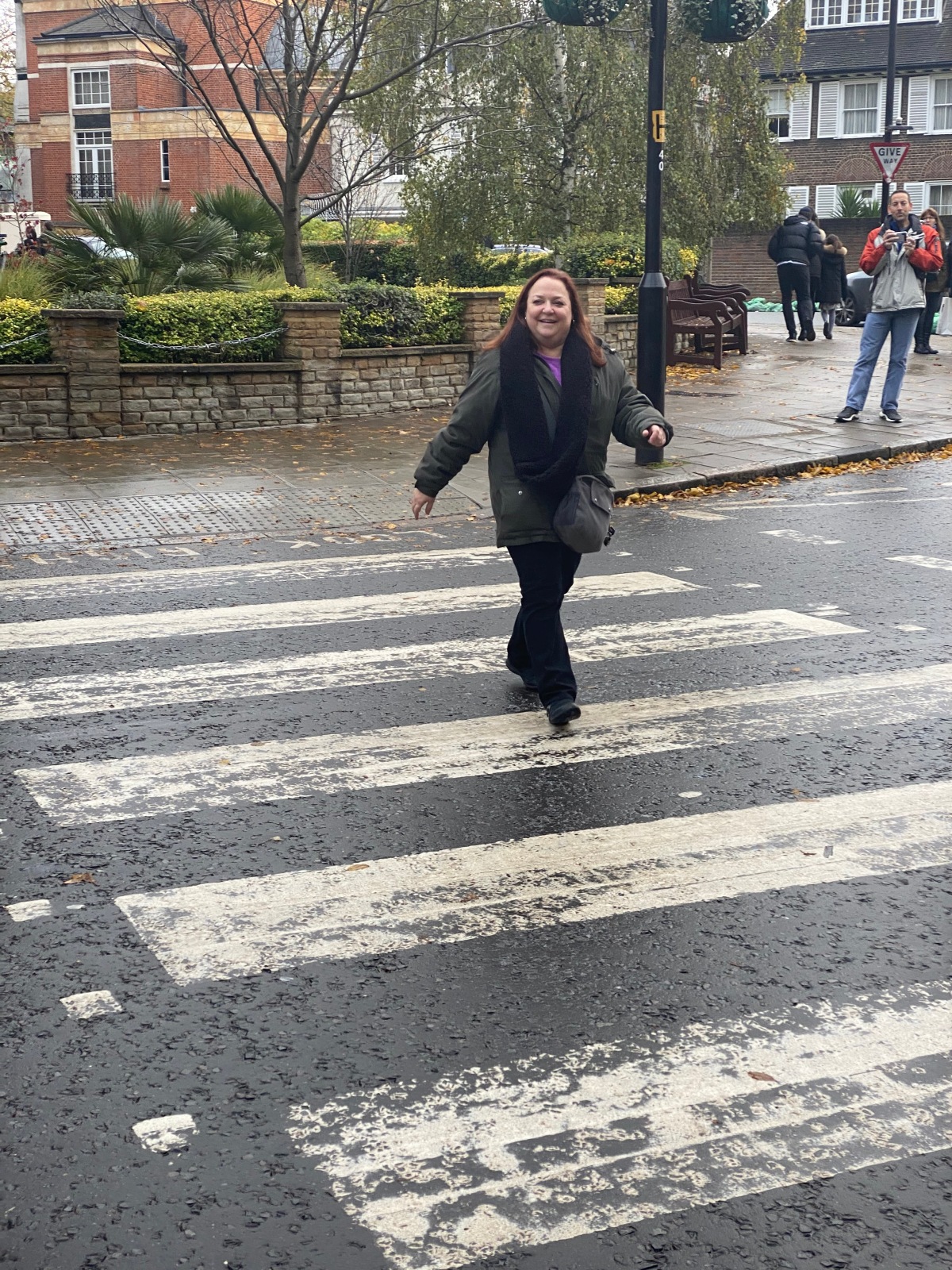 You go girl!  First the Beatles, then Nanci!

After the “walk” down musical history lane, we headed over to the flagship Twinings store at 216 Strand.  Directly across from the Court of Justice, the store has been opened for over 300 years!  Of course we both splurged and purchased some goodies to take home with us.

We spent the rest of the day on the hop on/off bus.  We also took the boat back to the other end of the city once it was dark.  It was nice since the boat moved slow enough you could stand outside and see everything (and the rain had stopped) and they also offered some commentary along the way. 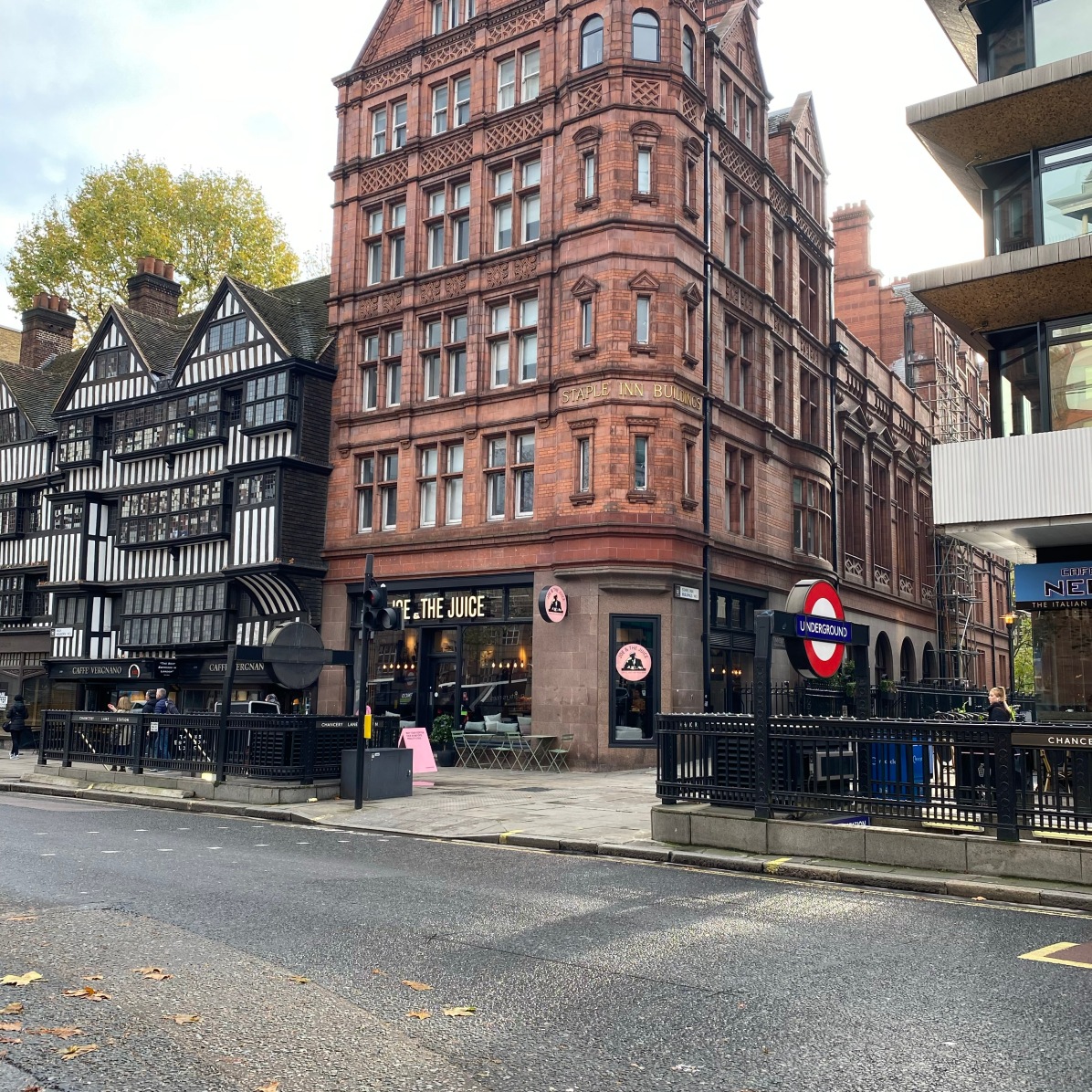 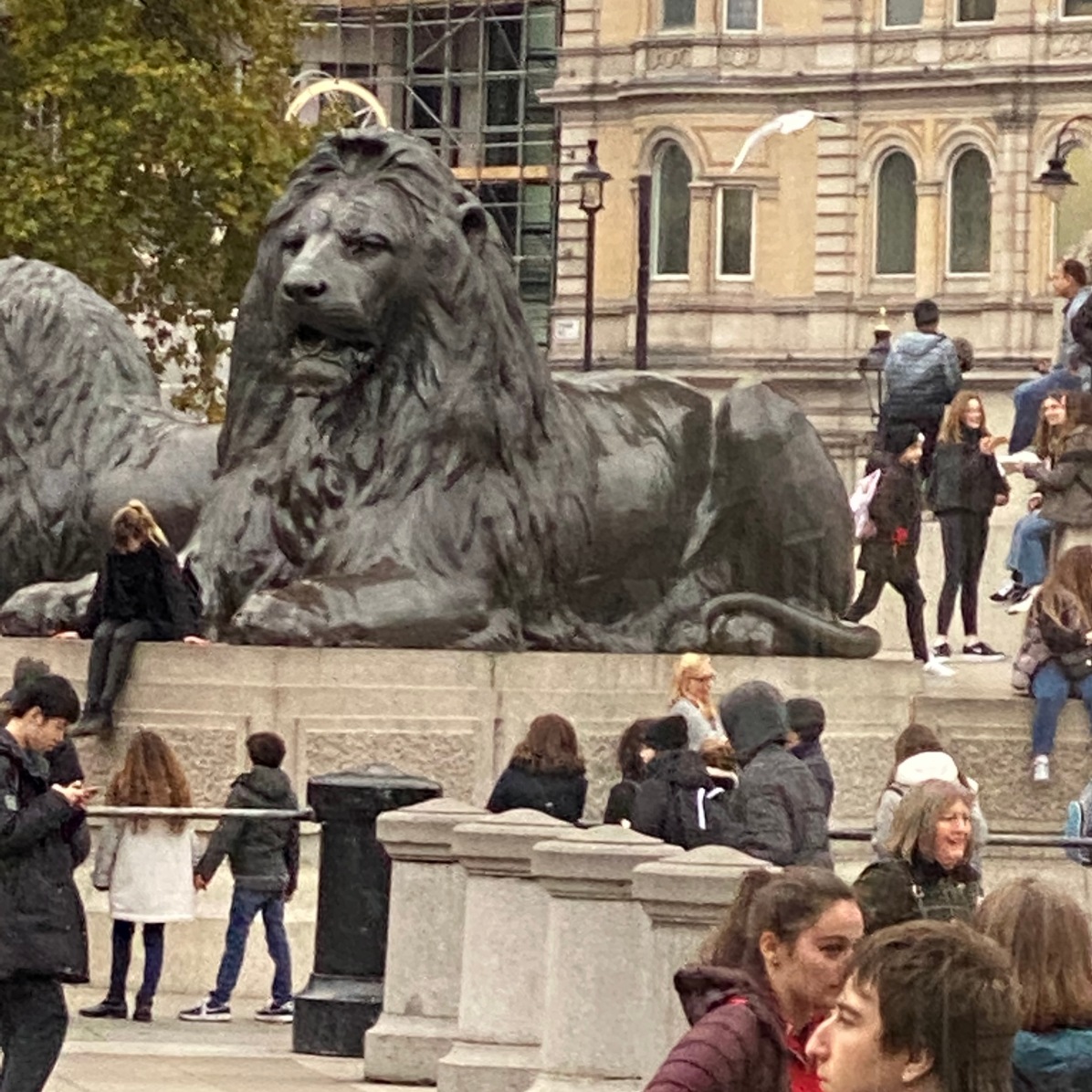 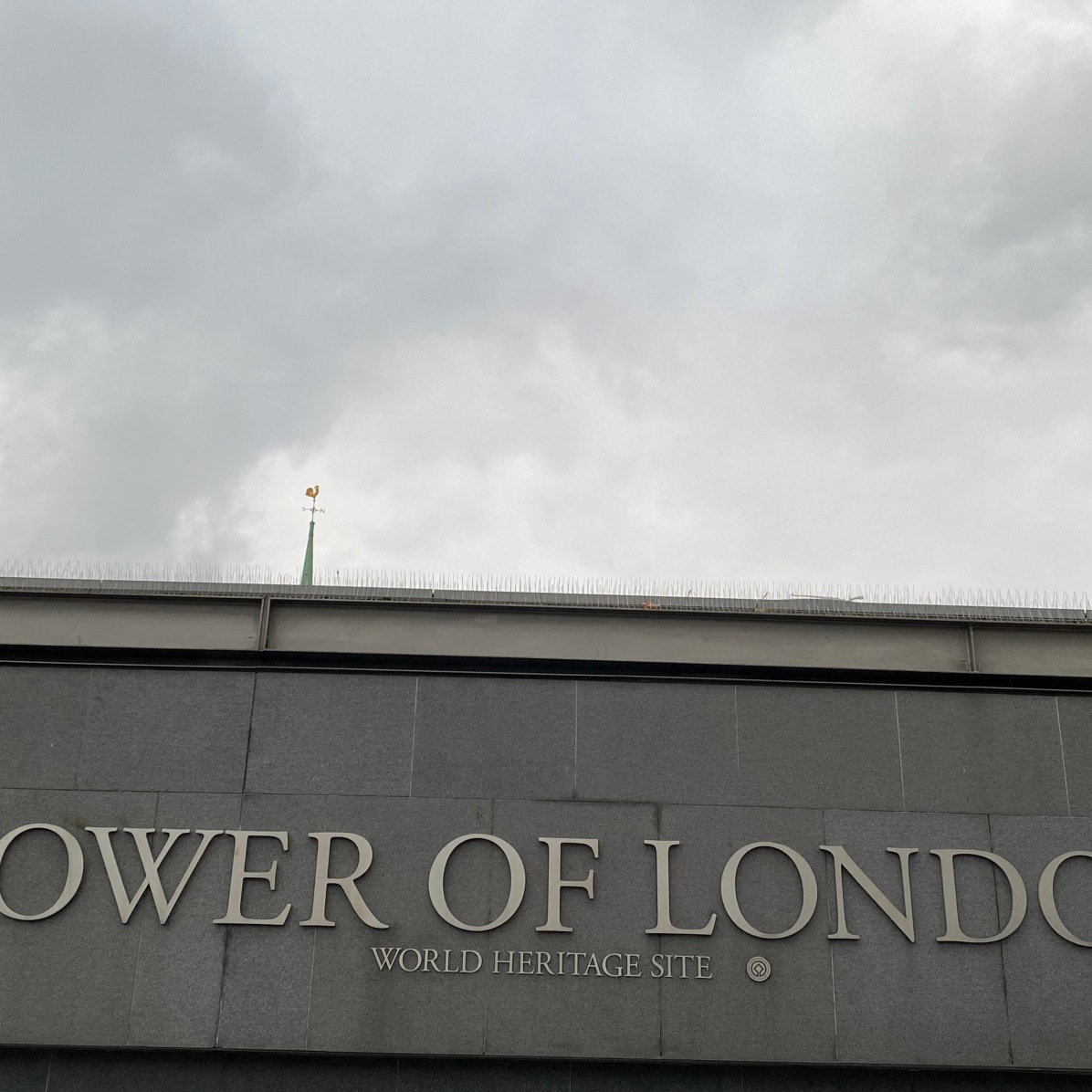 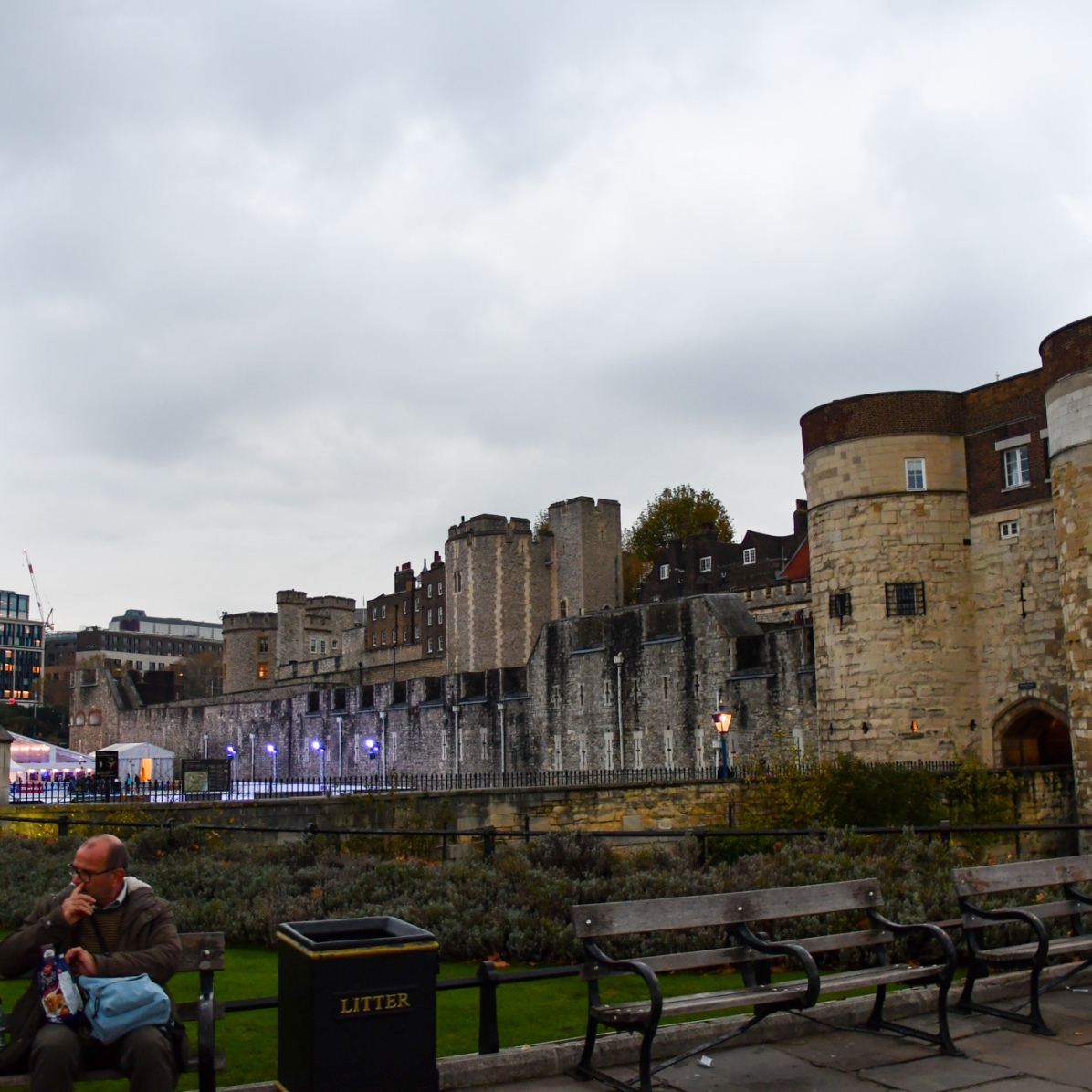 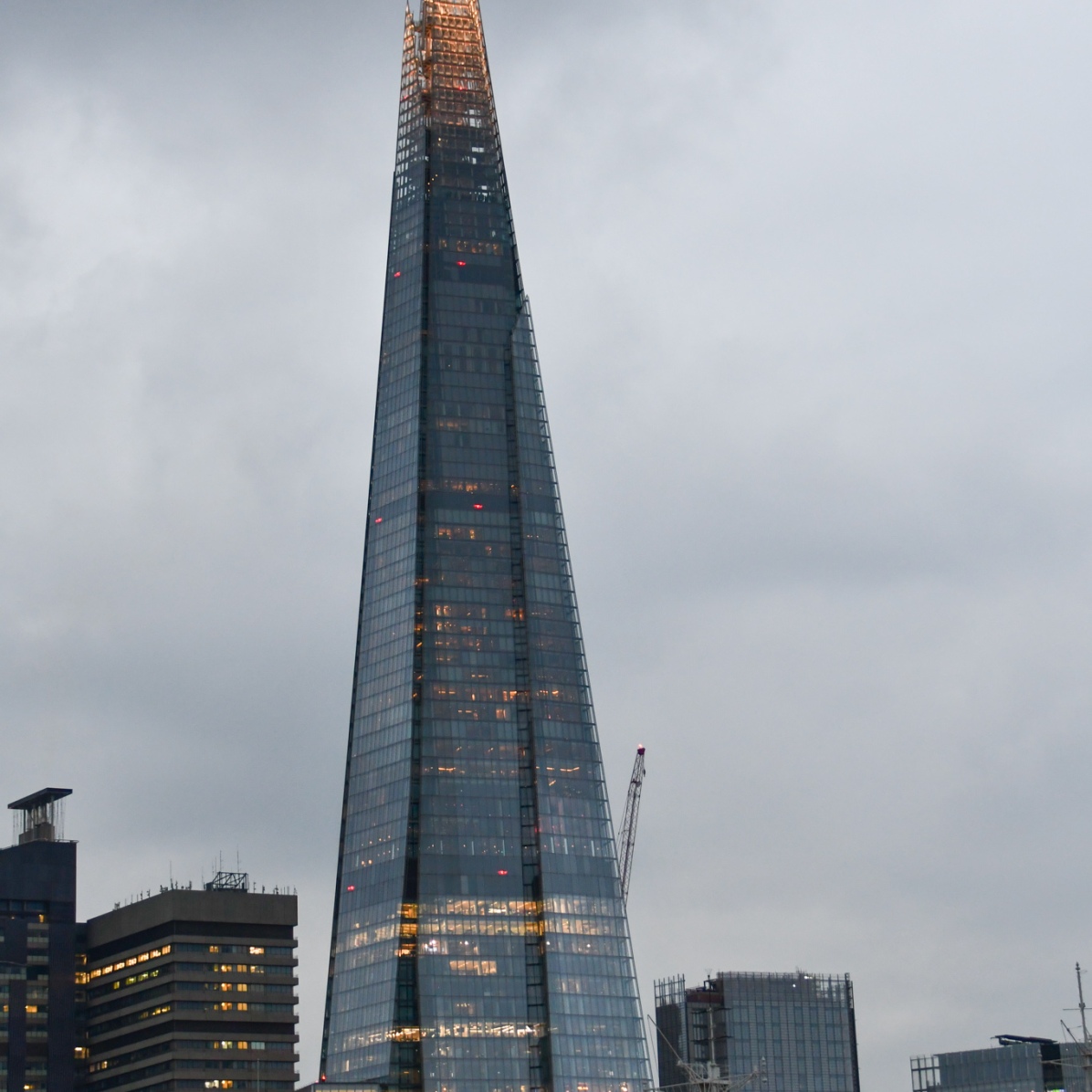 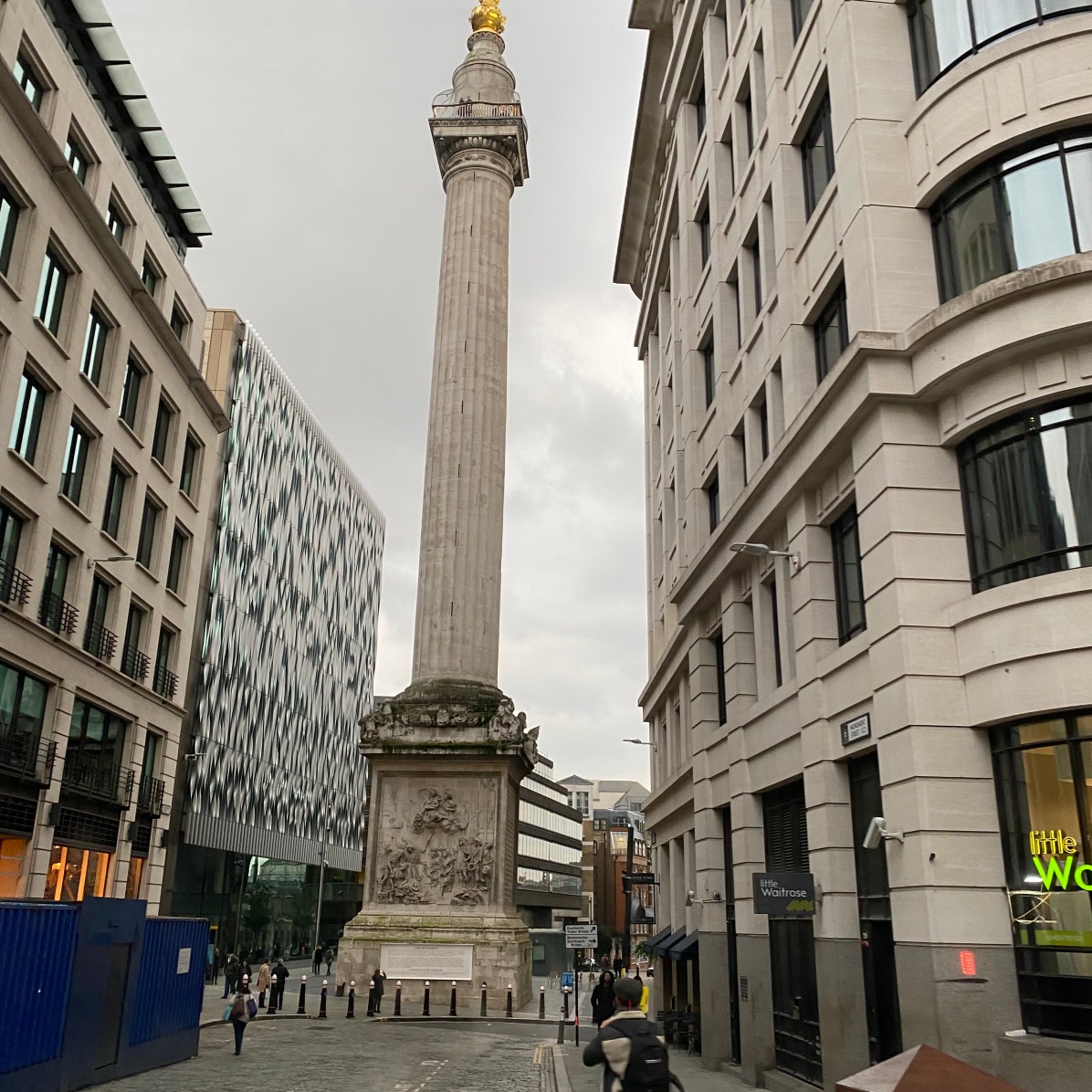 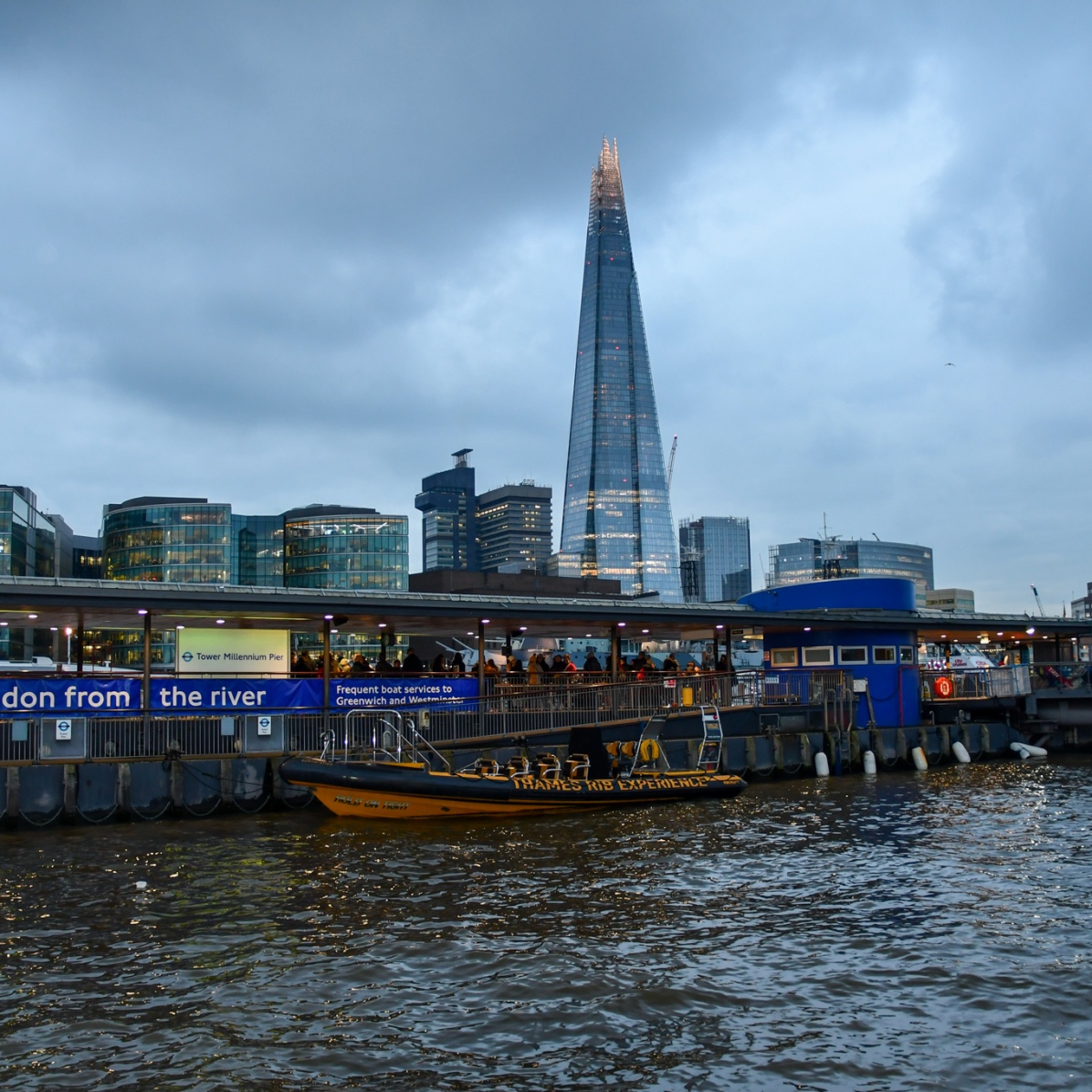 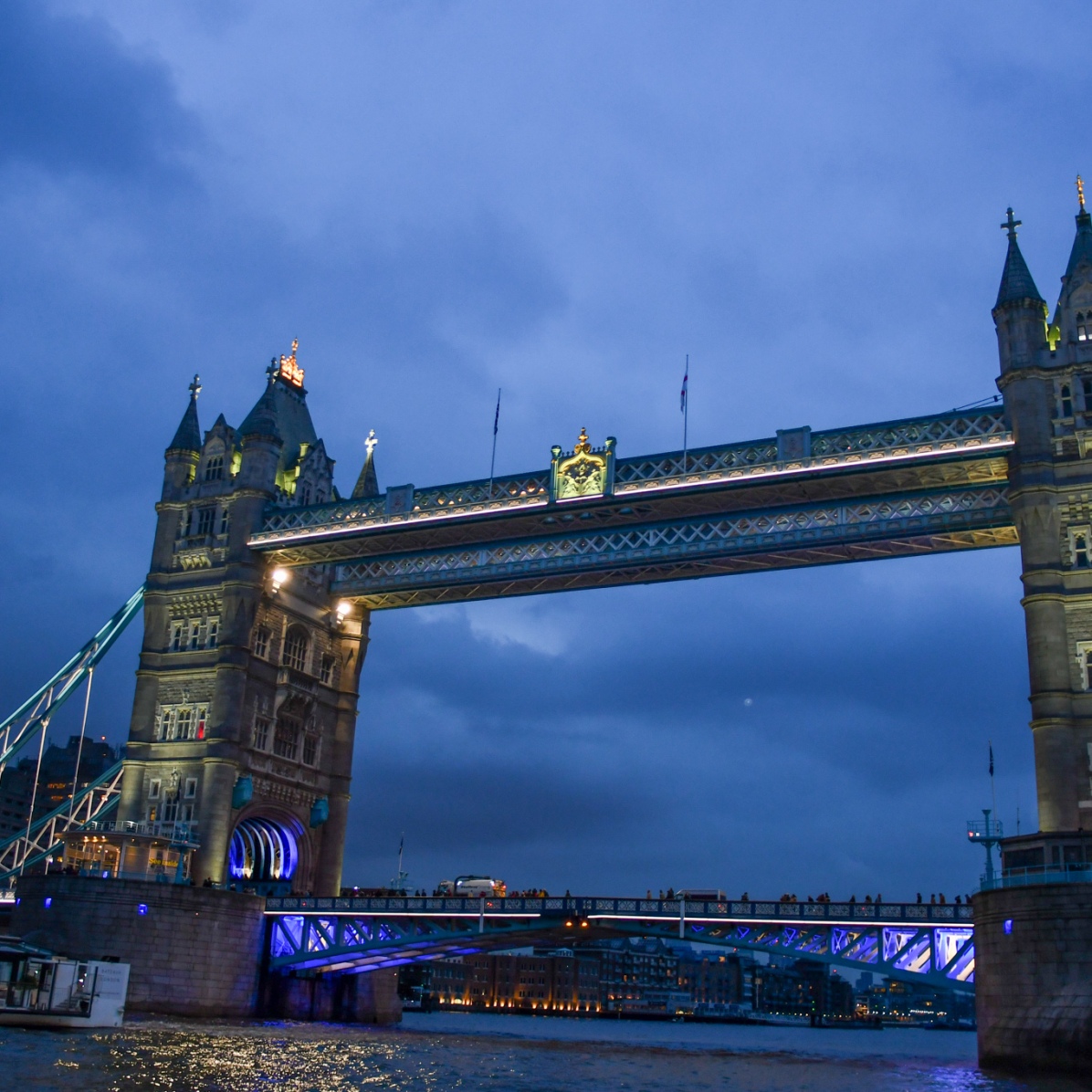 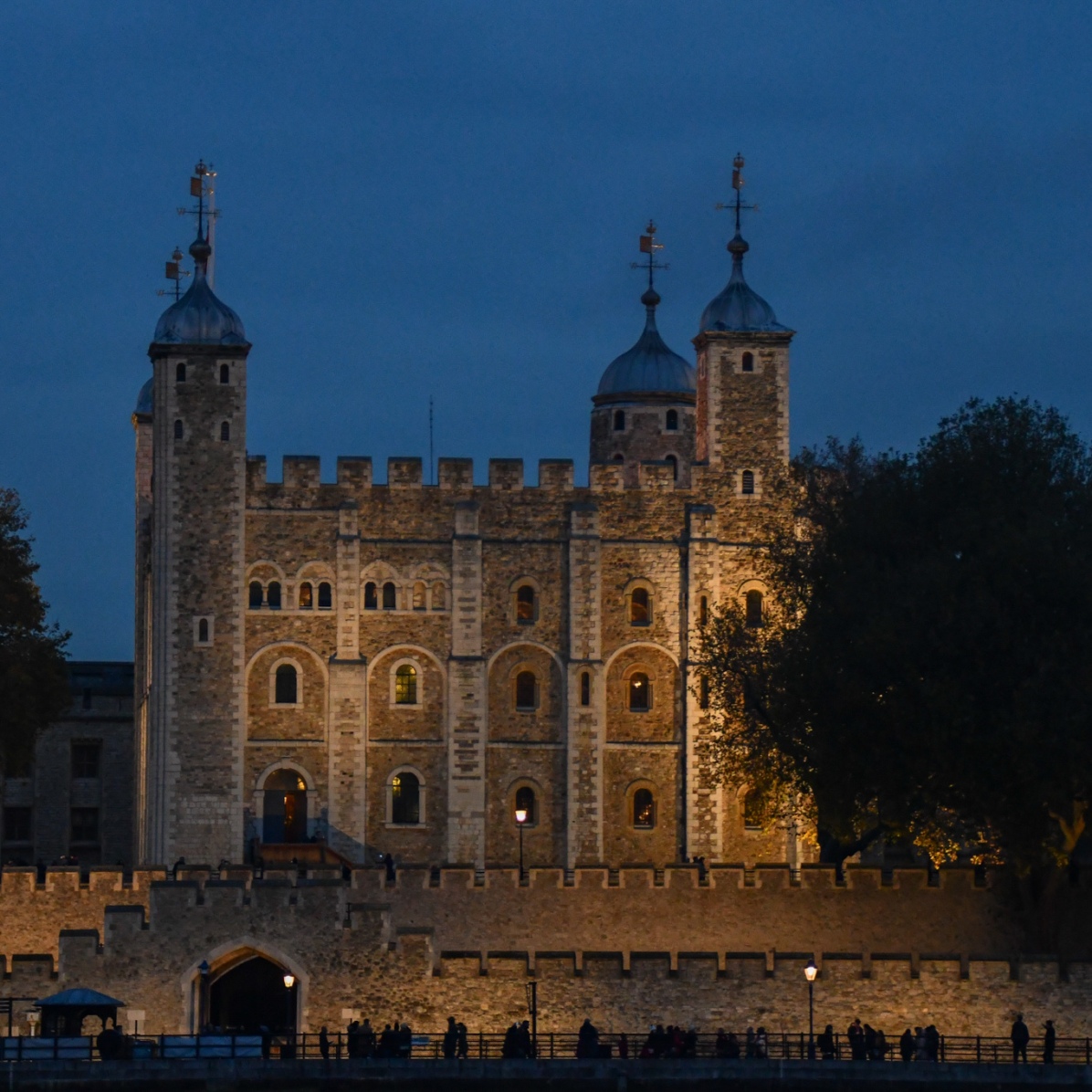 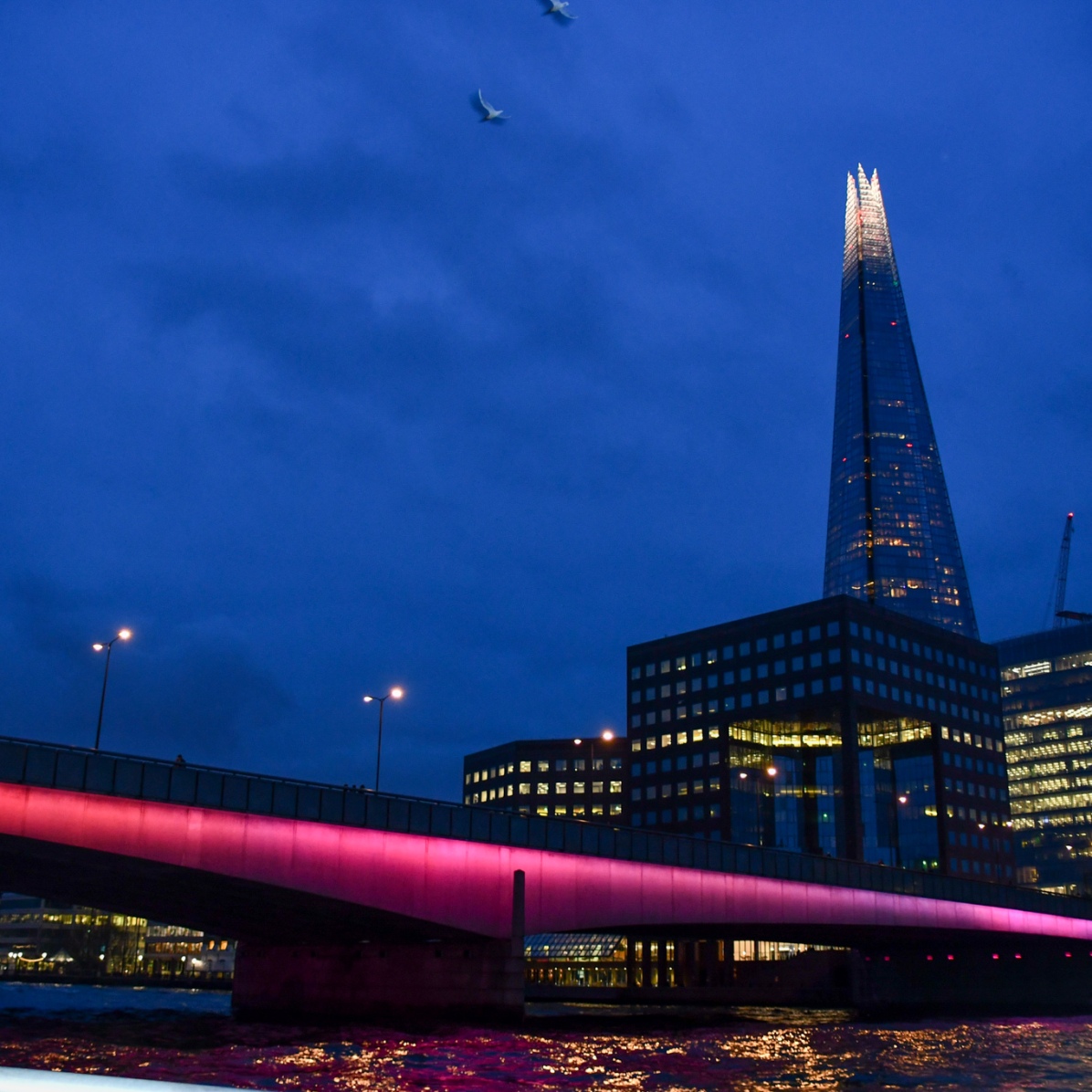 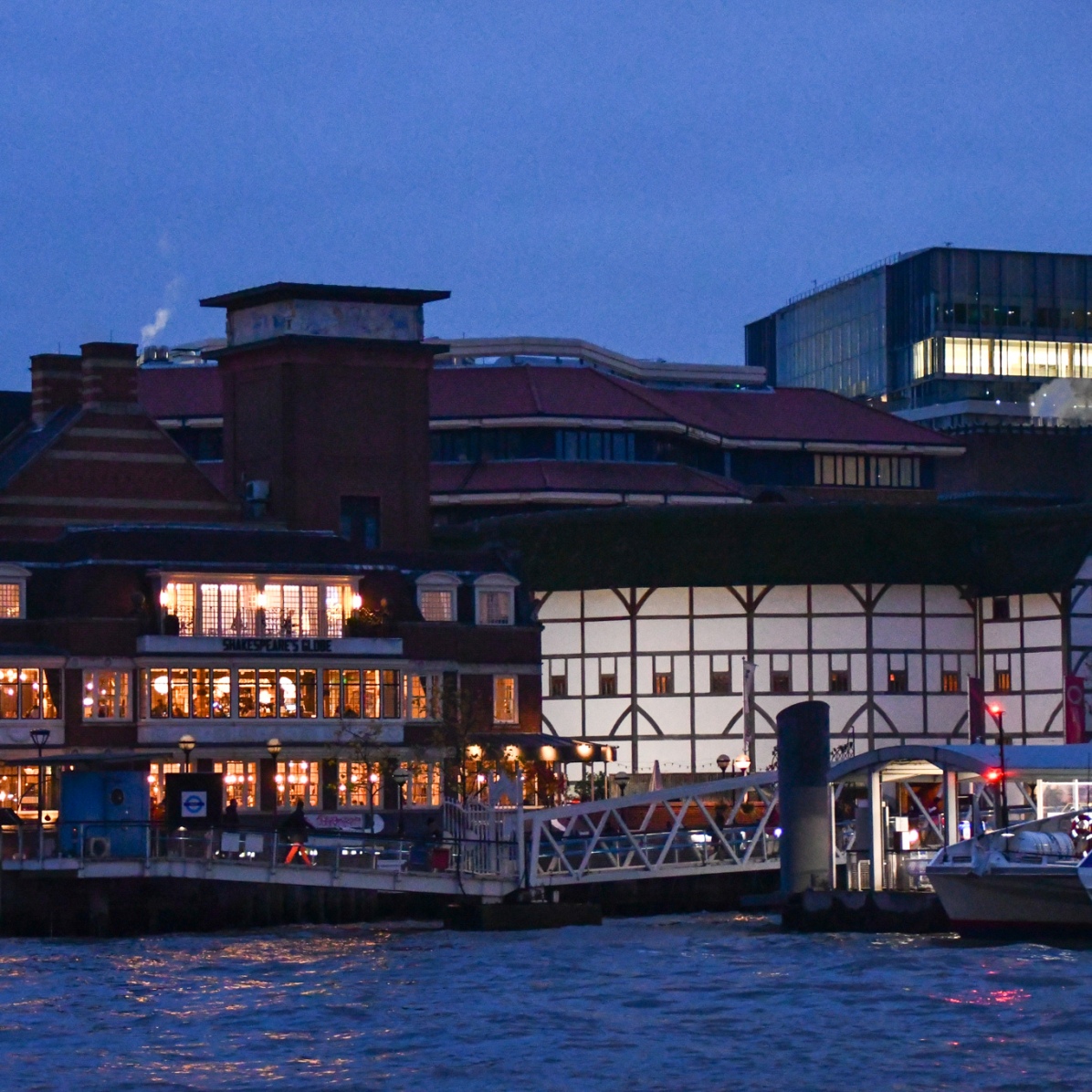 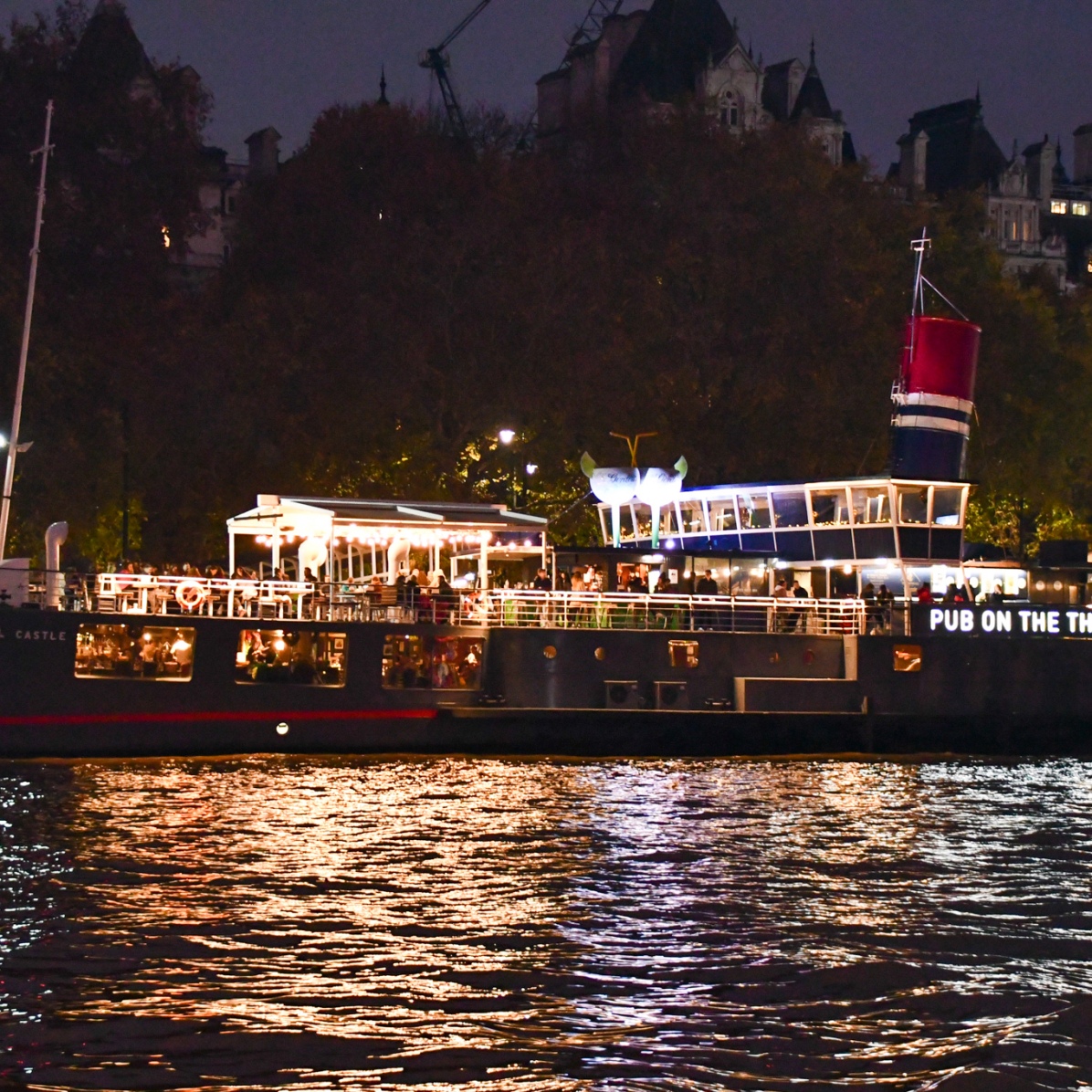 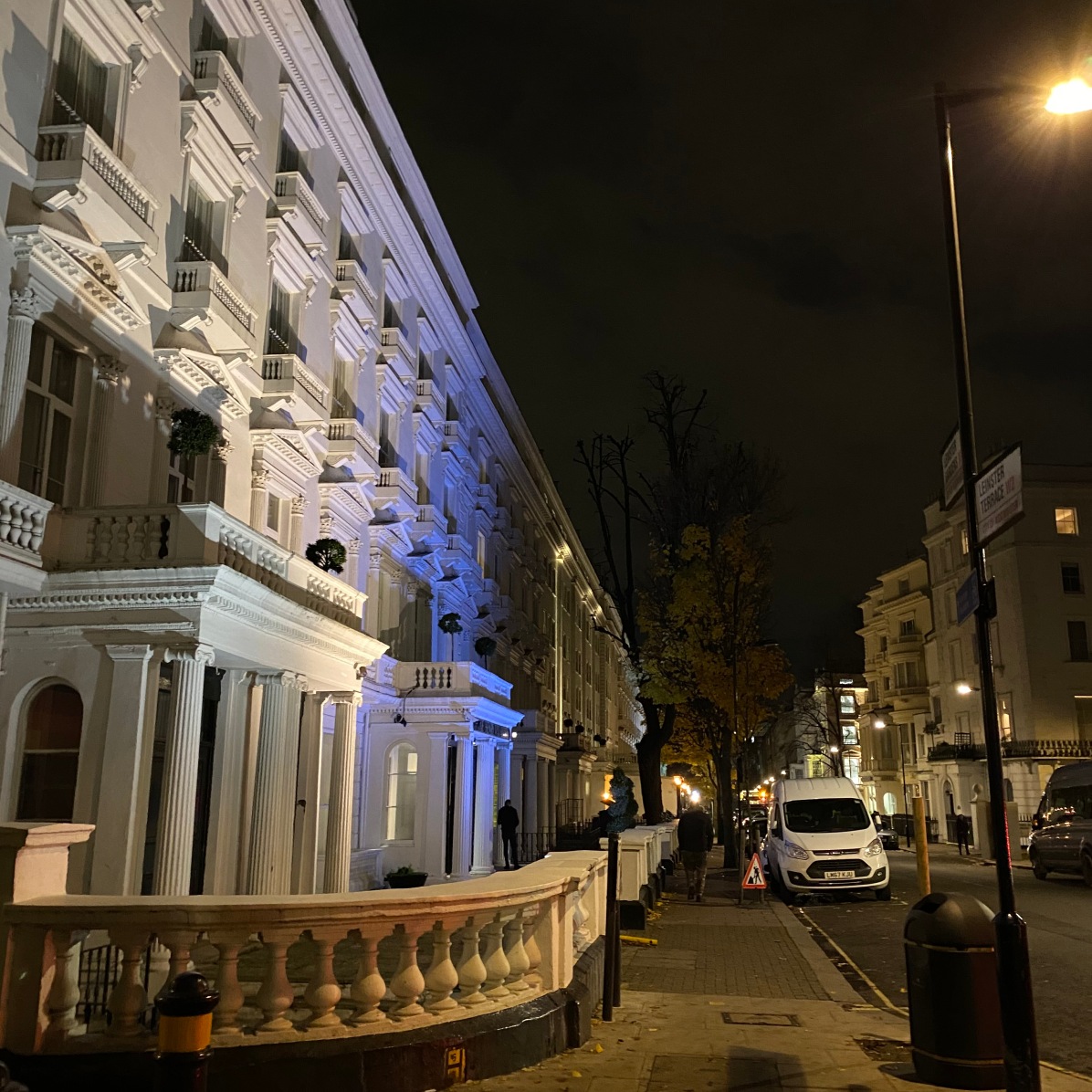 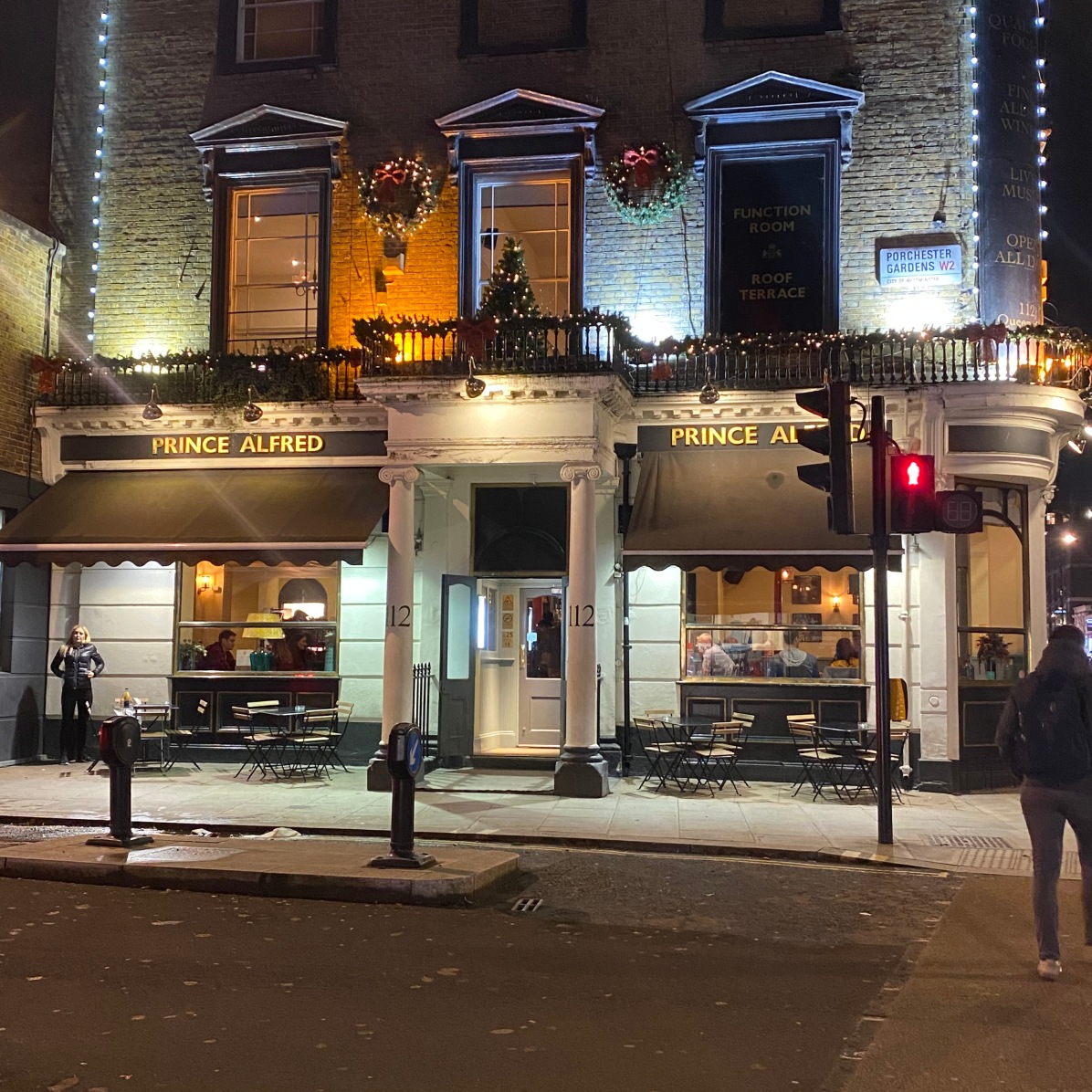 We had a GREAT time in London!  I definitely will return there someday so we can explore more!  But for now, we had to prepare for our final destination of our trip….Iceland!