About a year or so ago, my friend Nanci decided she wanted to go on a trip.  Knowing that I enjoy traveling, she sent me a text message asking if I wanted to go to Iceland.  My immediate response was “duh!”.  And with that, we started daydreaming about our trip to the land of fire and ice!  Along the way, the trip expanded to a few other places and New York was one of them.  So we will start with New York!

Nanci is from New York and thought it would be great to fly up for a few days to see some of her family and friends.  We decided that we would spend 3 nights in New York and her daughter, Nicole, would come along with us for that portion of the trip.  I had only been to New York a couple of times so I was eager to get a more authentic experience!

We stayed outside of the city the first night with one of Nanci’s cousins.  She was kind enough to take us around the area and we went to Bear Mountain State Park so we could step foot on a section of the Appalachian Trail in New York (Nanci and I have hiked all of the miles of the A.T. in Georgia).  It was a rainy and cold day but we still had fun!

That night we met up with a couple of Nanci’s childhood friends after seeing the small town that Nanci grew up in.  It was lots of fun hearing all of their stories from “back in the day”.  The best part was reading all of their old comments in their little memory signature books (in lieu of signing yearbooks they made these little scrapbooks which all of their friends would sign).  I can’t remember what they referred to them as but I’d call them burn books (think Mean Girls style) because some of those entries were way harsh albeit hilarious!  I even think some may have qualified as a crime if they had been written in today’s environment!

The next day, we took an Uber to Manhattan to stay with Nanci’s brother and his lovely wife.  Her brother was kind enough to take us wherever we wanted so we decided to check out One World Trade Center. 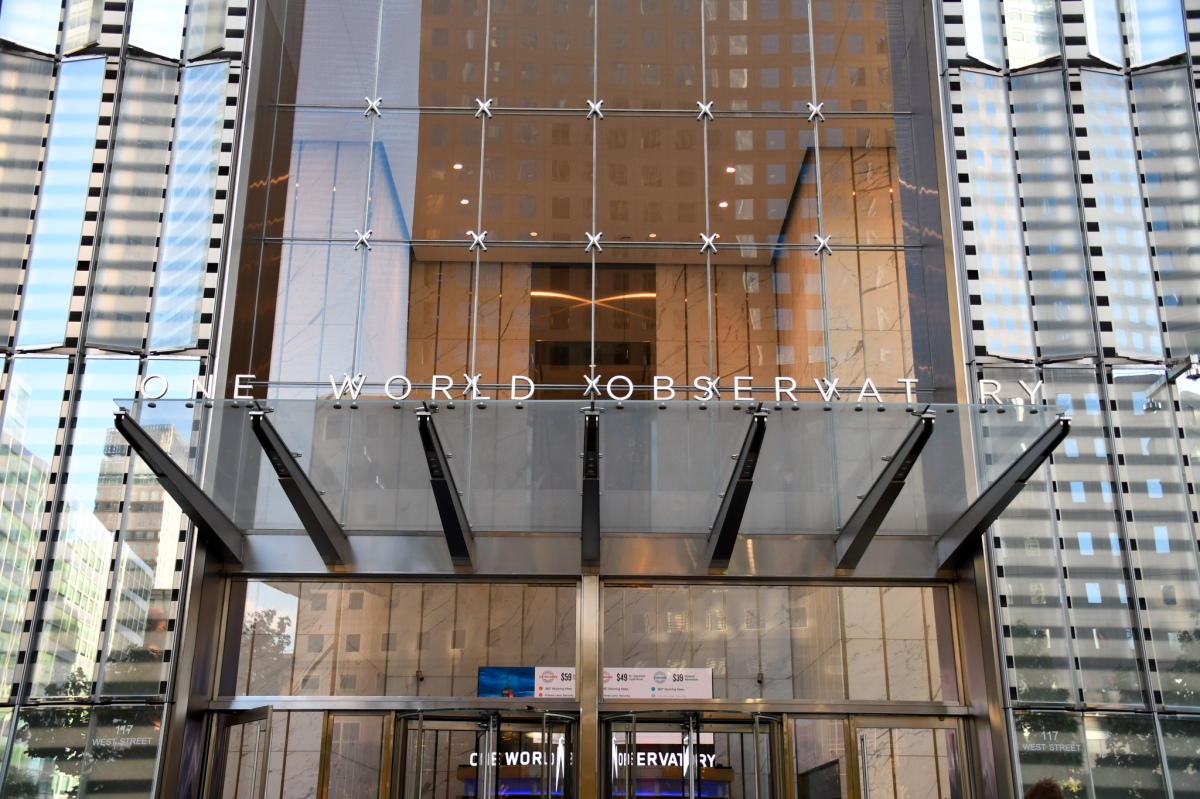 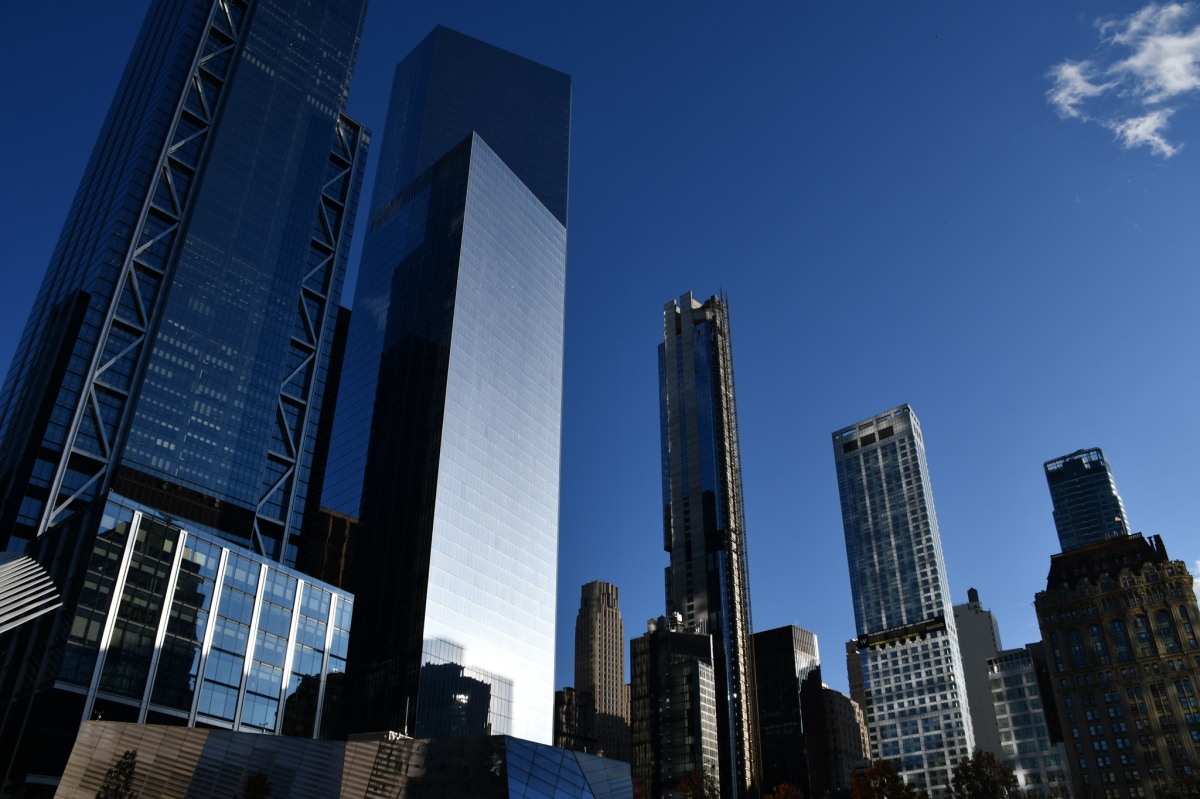 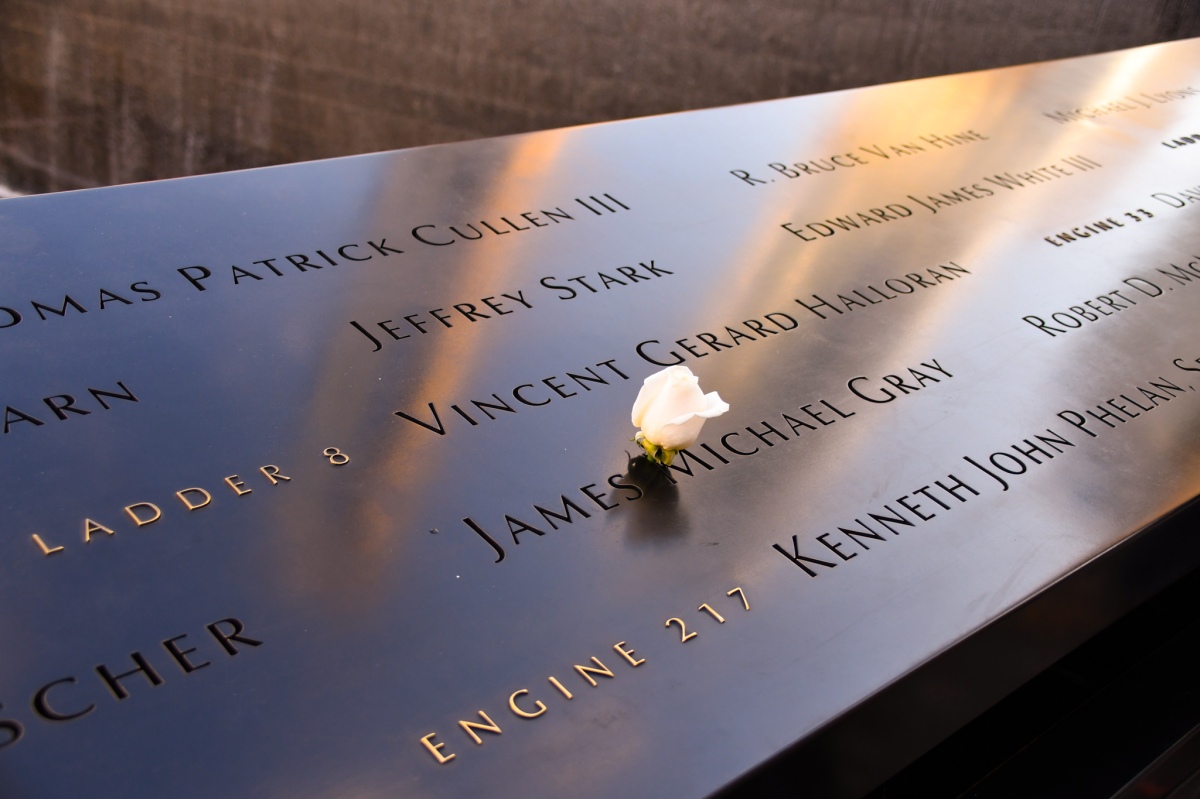 They place flowers on the names to recognize their birthdays

We then walked through Central Park for a short while, enjoying the lovely fall day.

We met up with more of Nanci’s family for a great meal.  With our time in New York winding down, we found ourselves getting more amped up for the next portion of our trip – Paris!  I had such a great time in New York and I really appreciated how all of Nanci’s friends and family made me feel so welcome given we had never met before.  And they say New Yorkers aren’t friendly!  NONSENSE!!!

Stay tuned for the next entry about our very eventful time in Paris!